We have decided to let Mama off with posting five photos every five days. It’s not that we’ll run out of photos – ever!!! – but we are helping her set up a charity called Scottie Rescue, here in the UK. And being good, caring Scotties we are allowing her some ‘timeout’ to concentrate on this wonderful work she’s doing. So, we Sparhawk Scotties have agreed that we’ll post our 5th Photo Series, only on the 5th day of each new month – until we are able to resume business as usual. Here’s today ‘5th photos’ …… 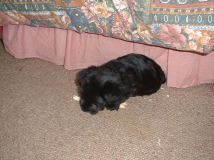 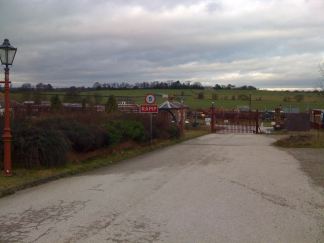 At the train museum

View all posts by Sparhawk Scotties